All orders are shipped in 1-2 business days.

In Stock
Add to Wishlist

Redmi has a new flagship

Redmi phones have been wildly popular for their extensive features and outstanding quality. True to its original philosophy of letting users expect more, achieve more, Redmi Pro is a powerhouse featuring a rear dual cameras, OLED display and front fingerprint sensor. Inside its premium brushed aluminum body, Redmi Pro houses a MediaTek 10-core Helio X25 processor. It is the most powerful Redmi we’ve ever built. 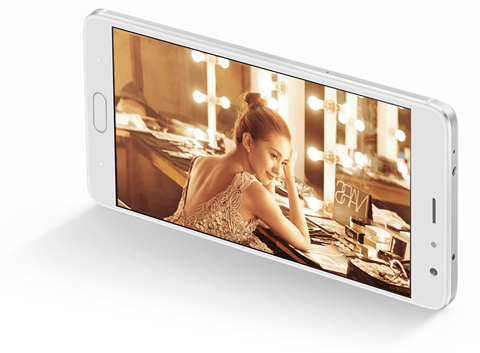 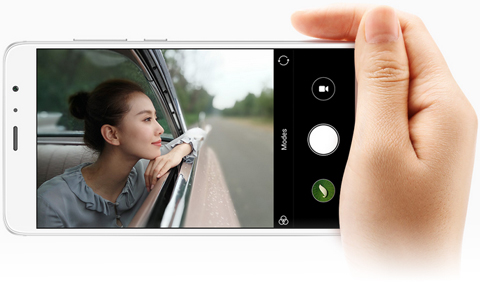 While everyone else is discussing how fast octa-core processors are, Redmi Pro has moved on to a 10-core processor. With a 2.5GHz max clock speed, 89% higher processing speeds, and 180% higher graphics performance, Redmi Pro is fast and responsive in just about everything – from launching apps to intensive gameplay.

You’d think with this increase in performance, battery life would suffer. But it doesn’t. Thanks to MediaTek’s tri-cluster CPU architecture and it’s intelligent distribution and workload allocation. Not only is overall power consumption reduced by 30%, overall phone performance is also more fluid and energy efficient.

Instead of traditional backlit panels, the OLED display illuminates individual pixels on the screen, generating deeper blacks, brighter whites. The display has 100% NTSC which delivers 38% higher color gamut than the average smartphone. Together with our built-in automatic color adjustment algorithm, everything you see on screen is incredibly vivid and true to life.

Although many phone manufacturers use metal as a primary choice of material, smartphones still feel differently in hand. Instead of giving Redmi Pro a typical mixed metal chassis, we’d crafted the metal body from a single block of aluminium. It doesn’t just look great, it feels great in your hand too.

To achieve a premium texture and appearance, we added hairline brush strokes across the body and outer chamfered edges are cut using a 10-step diamond cutting technology. The result is a distinctive, elegant finish on Redmi Pro. 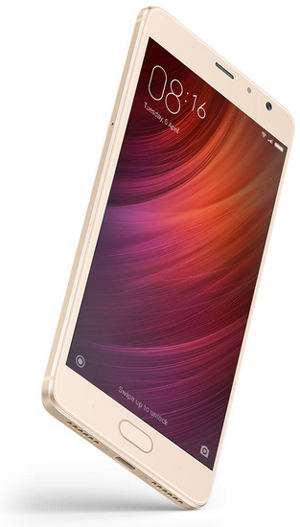 The front fingerprint sensor is made from the same high-quality ceramic as Mi 5, to ensure blazing fast and accurate authentication. Access Hidden folders, Second Space, Child mode, and more. Just place your finger on the fingerprint sensor, and you’re in.

Bring all your important photos, videos, and files wherever you go. On top of 128GB internal memory, the hybrid SIM slot on Redmi Pro also supports up to 128GB microSD storage.

There are no reviews yet.